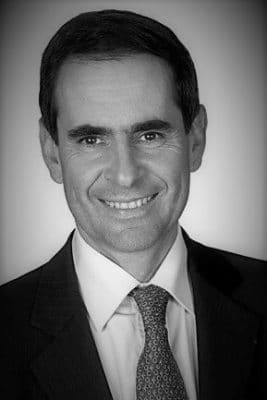 Jérôme Gallot was first appointed at the Cour des Comptes (1985) and then became Financial advisor to the Secretary General for European economic co-operation (1989). He was Chief of Staff at the Ministry of Civil Service, Finance and International Trade. He has been Managing Director of the Competition, Consumer Affairs and Anti-Fraud Division of the Ministry of the Economy and Finance (DGCCRF) from 1997 to 2003 where he became Senior Executive Vice President, Retirement – Member of the Executive Committee, Caisse des Dépôts et Consignations, (January 2003), and then Member of the Caisse des Dépôts Management Committee (June 2003). He bas been CEO of CDC Entreprises until 2011, and then Deputy General Manager of Veolia Environnement, and General Manager of Veolia Transport and Transdev.He is now advisor in competition law and consumer law.